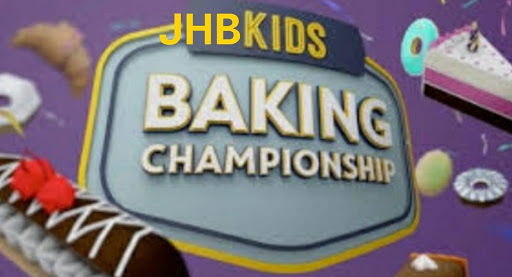 There were 11 delectable creations entered into the James H. Bean virtual cupcake baking challenge. Students were able to choose from five cupcake recipes and had to incorporate a “secret ingredient” in some way. The secret ingredient was unveiled as cherries! All participants were asked to enter a brief video detailing their baking plan, as well as pictures documenting the baking process. All entries were to be submitted by May 22. The PTO opened up the voting to all members of our school community. Cupcakes were judged on presentation. More than 83 votes were cast…the votes were tallied and the final results were….drumroll please….First Place, Cupcake #6 submitted by fourth-grader Kennadi Smith, Second Place, Cupcake #1 submitted by siblings Autumn (second grade) and Kamrom Doyon (first grade), and Third Place, Cupcake #10 submitted by fifth-grader Sophie Deblois. Congratulations to all the JHB Bakers! As the saying goes, “A cupcake a day keeps the tummy rumbles away!”