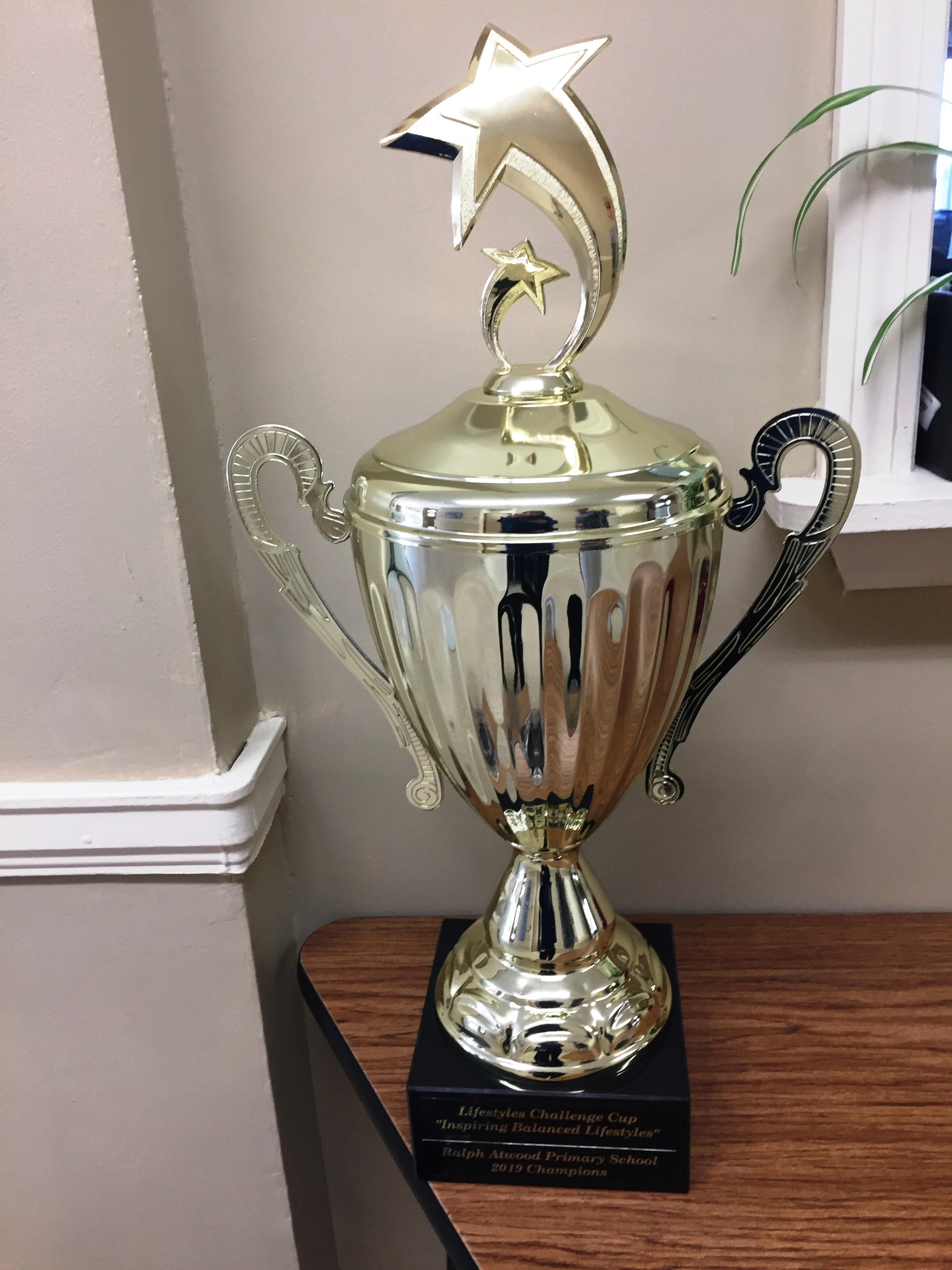 Over the course of this incredibly tough year, the RSU18 Lifestyles Team has been trying to keep staff morale up with a series of Wellness Challenges. It all started with the December Self Care Challenge, was followed up with Happiness Bingo and the Steeplechase Challenge and the year is now wrapping up with a Dueling Challenge that features a choice between Spring into Fitness and Red Hot Readers … or both. The one thing that these challenges have had in common, other than their focus on the mental and physical wellbeing of our staff members, is the fact that they have been dominated by the same school. Messalonskee Middle School has won every single challenge this year.

How does a school win a wellness challenge you might ask?

“The scoring does change a bit based upon the challenge and other factors we add to spice things up,” said Lifestyle Committee member Gary Smith. “The Steeplechase Challenge allowed people to submit photos and so total school photo submittals were part of determining the winner.  We calculate total participants by school divided by number of staff to get a percentage so that all schools have a fair shot at winning. If we used just participants then the bigger schools would win most/all of the time…”

So far, MMS has had the highest percentage of participants by a significant margin in all of the completed challenges. When MMS Principal Sam Dunbar was asked the secret to MMS’s success this year, he said,   “Like all great powers, in sports and in life, our strength comes from within. This was not a top down success, but more a team success. The whole is greater than the sum of our parts.” Then he added, “Our dynasty is just beginning.”

Mr. Dunbar said that the challenges have been a part of the focus he’s tried to place on “wins” this year.  “The past year or so has dealt all of us many losses,” said Dunbar. “We are focusing on finding the positive and collecting “wins”. At the beginning of the year, he gave each staff member a folder labeled “wins” and encouraged them to focus on the positive moments and add them to their wins folder. These can range from helping a student gain proficiency and confidence on a task, to receiving a recognition, or simply getting through a particularly difficult week.”We are all in this together and support each other,” he said. “We are also competitive and have the drive to find success and “wins” together. The wellness challenges are just another way for us to “win” both individually and as a team.”

When asked if there was any chance of MMS being knocked out of the lead, Mr. Smith said that it looked pretty unlikely at this point, but added that the final judging was done by himself, Mr. Gartley, and Mr. Morin and that “stranger things have happened.”

Mr. Dunbar wasn’t prepared to “call his shot” but did say, “we will channel our inner New England Patriots and DO OUR JOB! If our best efforts and a detailed game plan get us the victory, we’ll savor it for a little while and prepare for the next one.” He added a congratulations to the other schools on their efforts over the course of the year.  “It has not been an easy year and we know that their work is exceptional,” he said. “ If we are crowned the overall victor of the RSU 18 2020-21 Lifestyles Challenge Cup, then we do so with gratitude and reverence to those who came before us. We stand on the shoulders of the giant previous winners (Atwood and BCS).”

Stay tuned to see if MMS goes all the way and brings home the Lifestyles Cup this year!